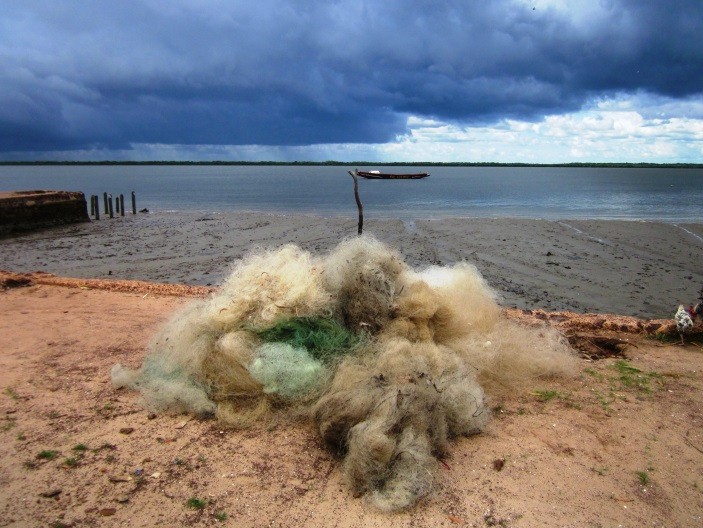 Artisanal fishing with ghost nets (abandoned or discarded fish nets) has long been practiced along Guinea Bissau's Cacheu River. Rich in large and diverse fish stocks, the river, which crosses the National Mangrove Park of Cacheu (PNTC), is attracting local residents and fishermen from Senegal alike. As no other fishing gear is available, those fishermen tend to resort to the illegal use of ghost nets. These nets are an inexpensive solution, easy to transport and allow fishermen to capture large amounts of fish in one swoop.

The more experienced fishermen have, however, come to realize the adverse effects of those ghost nets on the maintenance and regeneration of fish stocks. In fact, ghost nets are one of the main types of debris impacting (marine) biodiversity today. Usually made from synthetic, non-degradable fibers, the nets continue to trap and entangle large numbers of animals – including precious juvenile fish and turtles. The nets also collect on river or ocean floors, smothering vital habitats and their eco-systems.

Recognizing these threats, the Fishermen's Association of Rio Cacheu (APC) with the support of the GEF Small Grants Programme initiated a project to help fishermen transition to sustainable fishing gear. The community-based organization established the first community store for fishing gear, which allowed fishermen to eliminate ghost nets and easily acquire biodegradable and selective fishing nets that had so far been available at an affordable price only in neighboring countries. 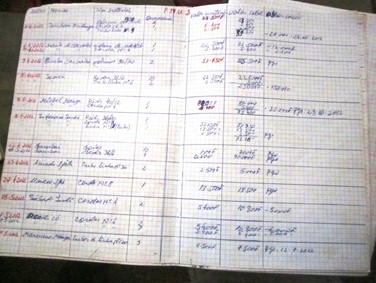 APC managed to offer sustainable fishing nets at a competitive price, amounting to a mere 2% more than in the neighboring country Senegal (to cover transportation and custom fees for the import). The deal was further sweetened by offering installment payment plans and trade-in credits for ghost nets, allowing fishermen to walk out with the new nets on a 50% down payment. The remaining 50% had to be paid off within three months, which was dutifully accomplished by all fishermen.

This allowed the community fishing store to immediately replenish its first stock of 37 fishing nets and acquire a total of 111 fishing nets by the end of the project. The fishermen were able to pay off the nets quickly because fish catch – and with this also their incomes – increased substantially. "Before, I used to think that the ghost nets were good for my job, but after I started to use the biodegradable fishing gear I saw a lot of difference in the fishing", said Augusto Djata, a fisherman. "Nowadays, with these new fishing nets I can catch more quality fish, receive more money from the fish sale and these new nets last longer. I try to pass on my experience to the few fishermen that are still using the ghost nets to change to the biodegradable fishing nets."

Due to these tangible benefits for fish 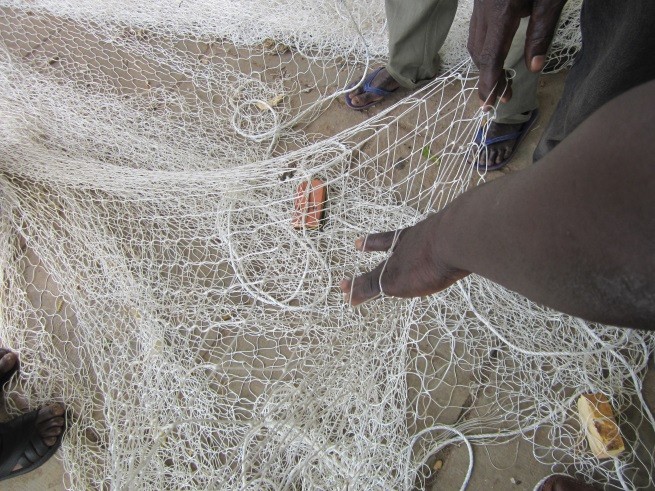 populations and livelihoods, fisherman have been purchasing their fishing nets in Cacheu. This trend has been contributing to the gradual elimination of the use of ghost nets. To date, 199 illegal fishing nets have been destroyed and replaced with sustainable fishing nets.

To motivate this change in behavior, APC held a discussion on fishing in the Rio Cacheu with the fishermen and distributed 1,000 copies of a brochure on the most commonly captured fish species of Rio Cacheu. Regular monitoring of fishing nets used in the river (about 4 to 8 times per month) has also progressively reduced the use of illegal fishing nets in the National Mangrove Park of Cacheu River (PNTC).

The PNTC is located in northwestern Guinea-Bissau. Covering an area of 88,615 ha, it corresponds to the largest patch of continued mangrove forest on the African west coast and supports a huge amount of fish. The East bank of the river has, however, eroded due to land use for agriculture leading to a regression of mangrove coverage. Thus, APC's project also sought to rehabilitate the mangrove forest as a key habitat and spawning site for fish schools by planting 11,000 rizophoras (mangroves) along the east bank of the River Cacheu.

"With the use of biodegradable fishing nets by the fishermen the fish is bigger, which gives us more income. We should continue to use the sustainable fishing gear so in the future our children can still have access to quality fish", Nene Mendes, a fish seller, said. Thanks to the fishermen and the GEF Small Grants Programme in Guinea Bissau who have shared the positive findings of this project with other communities, the project has since been replicated in four other communities. 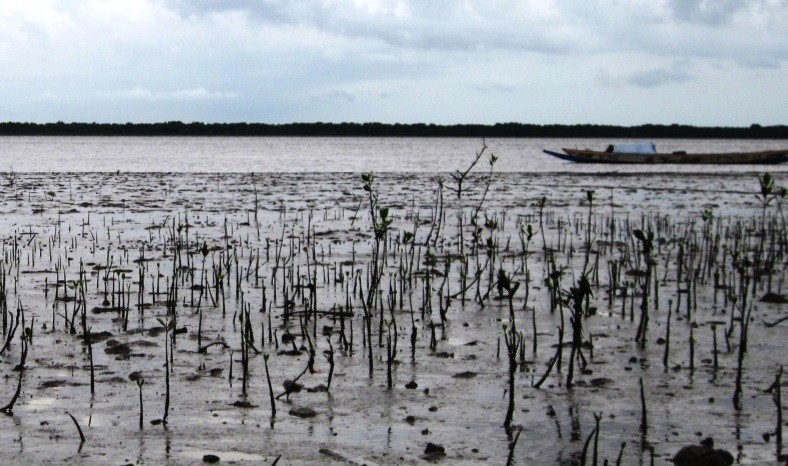