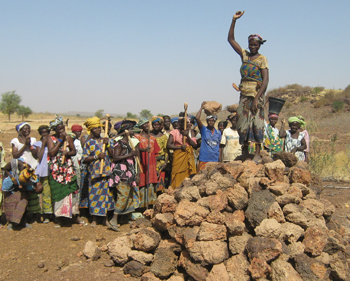 SGP considers gender equality and empowerment to be essential elements for achieving sustainable development and global environmental benefits. In this sense, SGP has developed a global gender mainstreaming policy, which lays out the key features of this approach. At the national level, gender is an integral component of the CPS, and SGP country programme teams support all NGO and CBO partners to consider gender in designing and implementing projects. 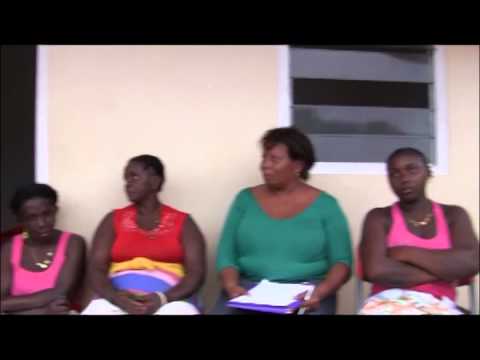 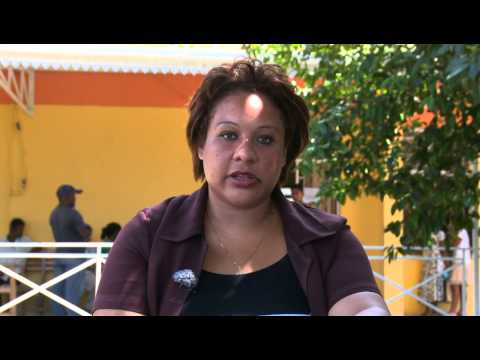