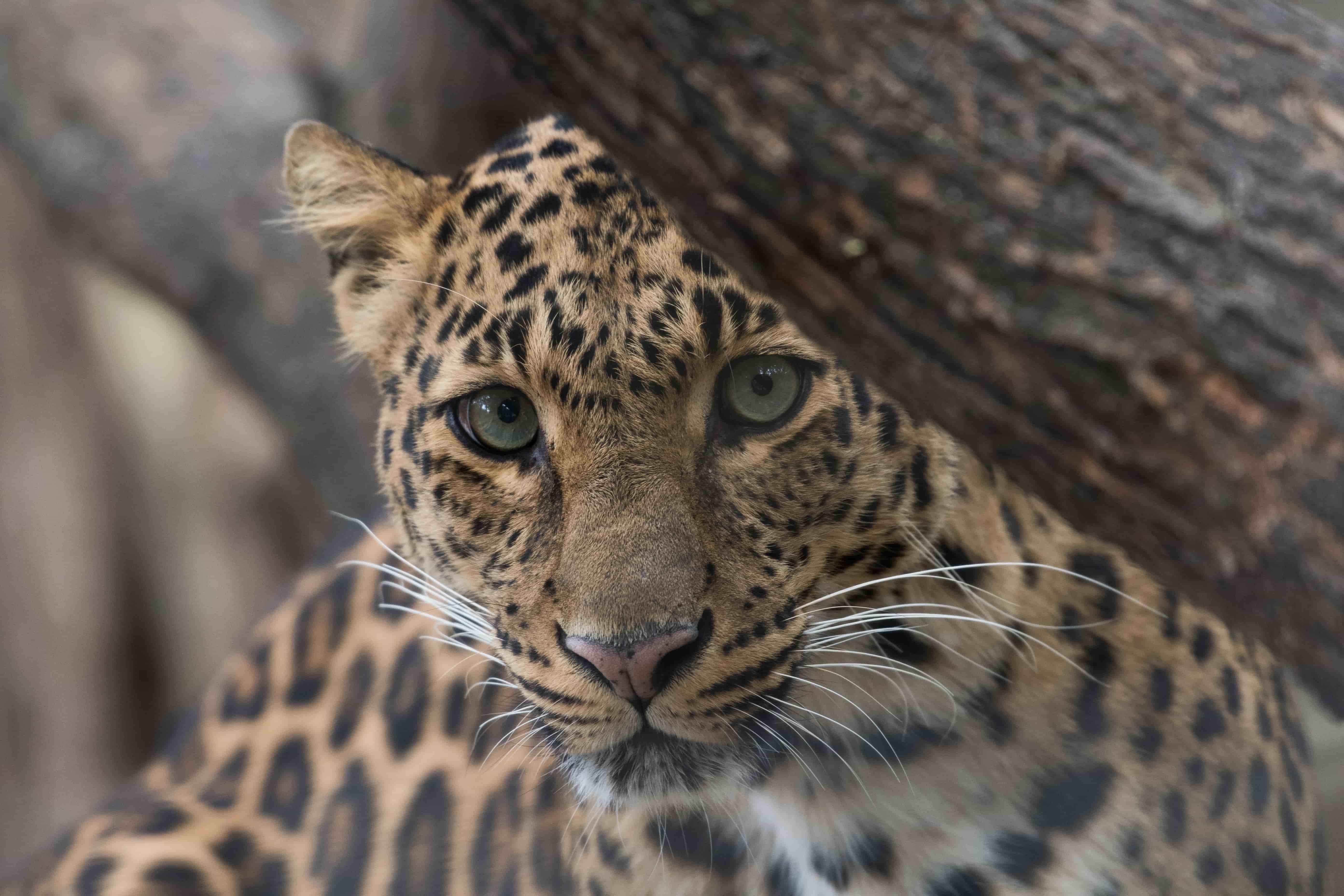 The jaguar is the largest carnivore and only native big cat in the Americas. Its range includes 18 countries from Mexico to Argentina. Jaguar populations are rapidly declining, and the species is listed as Near Threatened on the IUCN Red List. Roughly 50 per cent of their original range is already lost, and the population is continuing to decline due to poaching, conflict with humans, land conversion and habitat fragmentation. Their main stronghold today is the Amazon Basin, though they still exist in smaller numbers through Central America as well, including their remnant stronghold in Panama.

Panama’s situation is a microcosm of big cat fortunes globally: jaguar populations have been declining and are mostly limited to the wilderness of the Darién Gap. The intact and dense rainforests of the Darién region of Southern Panama offers some of the best remaining jaguar habitat in the Americas, and there is significant public support for the preservation of this critical jaguar corridor.

As part of the SGP Big Cats Innovation Programme in Panama, in late 2019, eight projects proposals were approved for a total of US$200,000. Together the projects encompass various approaches to jaguar conservation, from traditional knowledge to science-based training and field monitoring, and work with indigenous communities, non-indigenous farmers and rural populations. Each stakeholder has their own unique perspective and relationship with the jaguar, therefore it is crucial to work with the different cultural groups within Panama to ensure a holistic approach to conservation. Read more HERE. 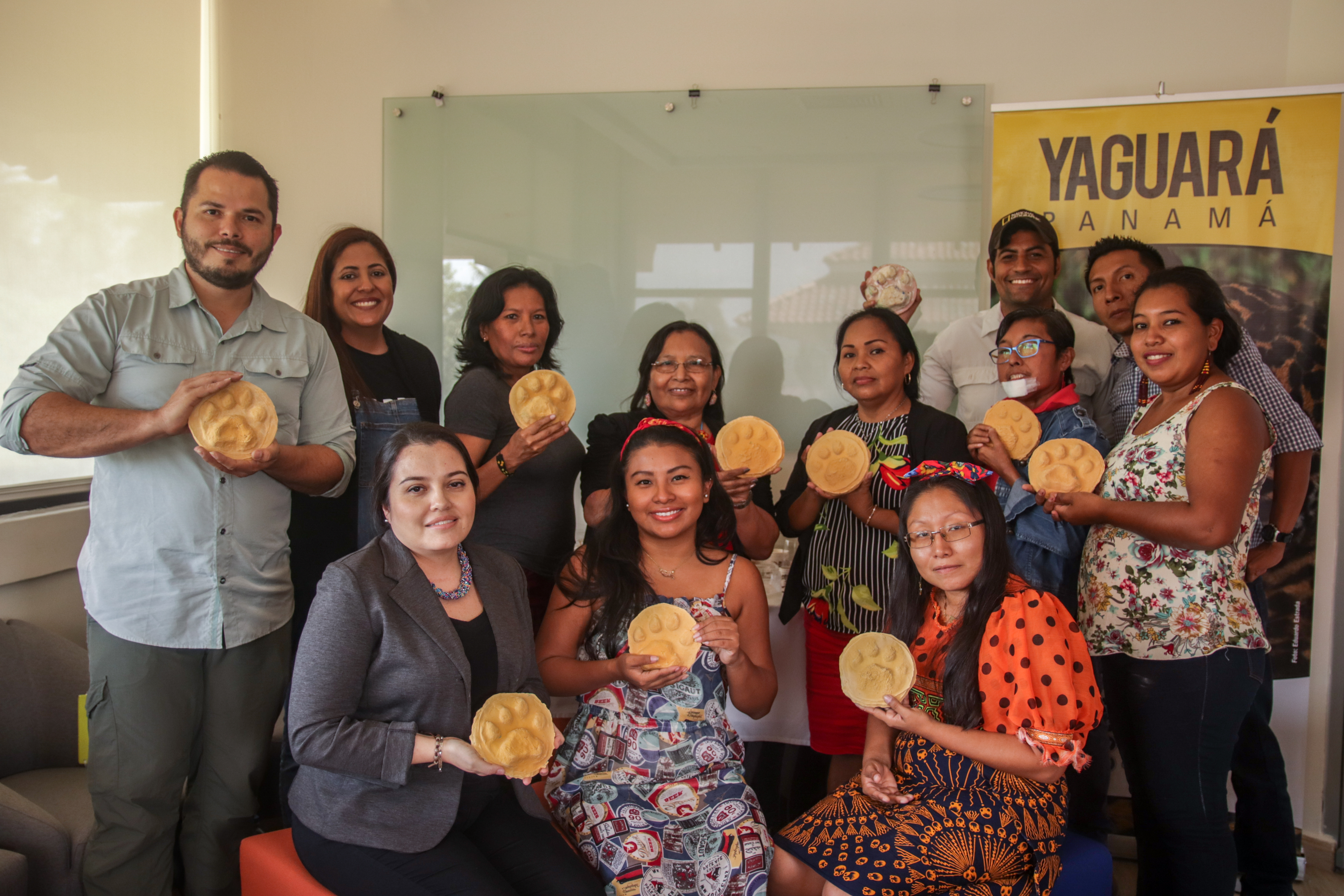