In 2012, more than 30 GEF SGP projects won local and international awards, demonstrating the capacity of SGP to produce innovative practices and concrete results that serve as examples to other communities and key stakeholders. A good example is the Coastal Award 2012 won by the Belitung Coastal Community Group (BCCG) on October 22 for the community group category to honor their tremendous efforts in developing Kepayang Island as a conservation site through ecotourism. 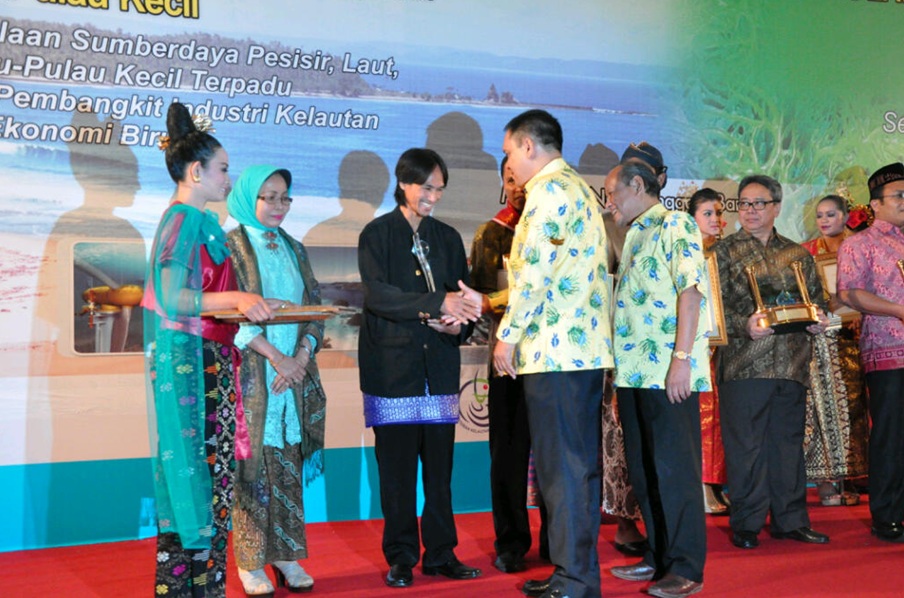 The Coastal Award is a biennial award presented by the Ministry of Marine Affairs and Fisheries in Indonesia in collaboration with the Association of Indonesian Coastal Experts (HAPPI). The award is part of the National Conference (Konas) on Coastal, Sea, and Small Islands Management, which has been held since 1998 and aims to acknowledge the efforts and contributions by local governments, community groups, journalists, the private sector and the academia, as well as the Forum Mitra Bahari (a forum of related stakeholders) in achieving sustainable and integrated management of coastal areas, sea, and small islands.

Belitung is a small archipelago, which consists of one main island and several small islands. It is located on the east coast of Sumatra, Indonesia, and is part of Bangka Belitung Islands Province. Since the colonial period around the 1850s, Belitung was well known as a wealthy source of tin that triggered the development of a massive tin mining corporation. As the mining activities increased, the environmental conditions on the island deteriorated at a fast rate. As a result, 80% of the mangrove forest in Selat Nasik Coast was damaged and having a negative impact in the livelihoods of local fishermen.

In order to combat the environmental threats produced by mining, BCCG was established by Budi Setiawan in 1998. BCCG's vision has been to implement sustainable coastal ecosystem management in order to rehabilitate, protect and manage sea resources, including coral reefs and fishes, and to improve the livelihoods of communities by reducing poverty on Belitung Island.

Ever since its establishment, BCCG has continuously focused on environmental conservation and protection through community-based activities on Belitung Island. Activities include Tarsius conservation, mangrove reforestation on Selat Nasik Island, turtle conservation on Kepayang Island, and coastal rehabilitation on all islands of operation. 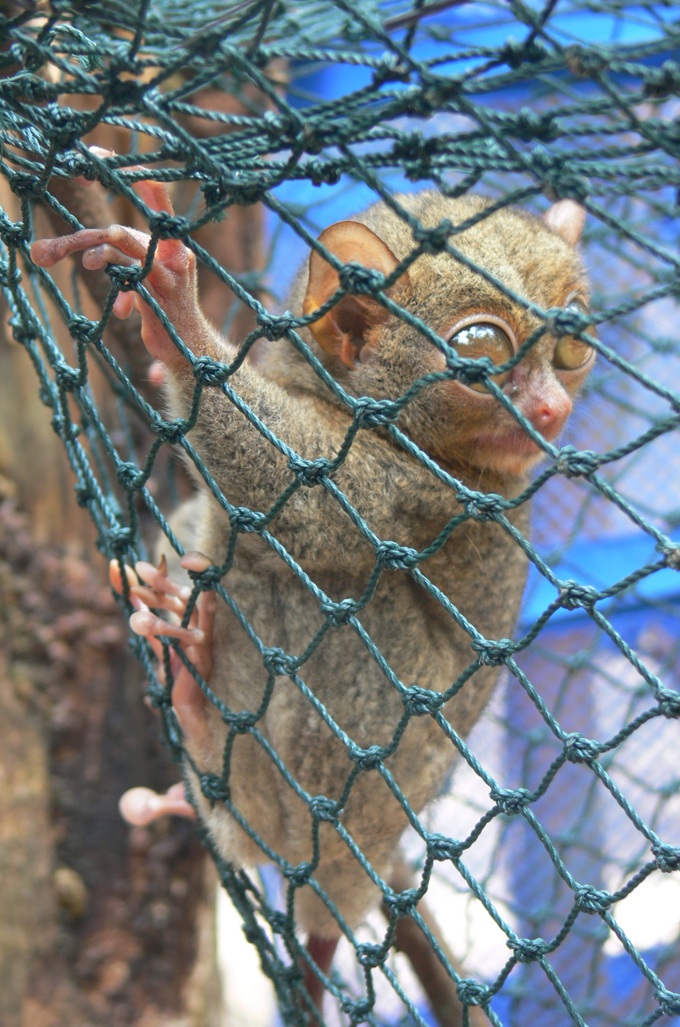 Since 2009, the GEF SGP, implemented by UNDP, has worked with BCCG providing technical and financial support for the conservation of coral reefs and ecotourism development in Tanjung Binga, Belitung Island and Kepayang Island. GEF SGP continued this successful partnership by appointing BCCG as the coordinator for the South China Sea Strategic Action Programme (SAP). Under this program, BCCG coordinates three projects. One directly implemented by them to promote the sustainable management and use of coral reef ecosystems; and two other projects implemented by local partners to protect and restore the mangrove forest in Selat Nasik Island and to conserve the Tarsius Bancanus Saltator population through habitat and ecosystem restoration.

Together, these three projects work to protect the environmental landscape in Belitung by using biodiversity as an asset to develop ecotourism in the region while increasing the capacity of local communities. These South China Sea projects cluster of projects have benefited more than 200 people directly and 500 people indirectly and were completed in November 2010.

Throughout the implementation of these projects, BCCG managed to maintain close collaboration with the local government and mobilize related stakeholders such as the federal government, other communities, the academia, and the private sectors to support and maintain the results of these projects. As a direct result, the program in Tanjung Binga with (BCCG/Kelompok Pecinta Alam Arimba/Komunitas Sahabat Alam) was adopted as a local program and included in the Local Government's Strategic Development Planning (Renstra) at the District Level and became the prominent part of the annual Sail Indonesia agenda. In addition, BCCG has also been granted permission by the local government to manage the Kepayang Island as the research and learning center for ecotourism, which include coral reef rehabilitation and turtle conservation. Some of the leading community from the South China Sea Project is also involved in this ecotourism program in Kepayang island.

This island-based conservation for ecotourism is an innovative approach developed by BCCG to attract more tourists and provide more economic opportunities for people in the surrounding areas while protecting coastal habitats. Consequently, BCCG received the Coastal Award for implementing sustainable management for coasts, sea, and small islands by initiating, developing, and replicating best practices in order to generate environmental and socio-economic benefits for local communities. The Coastal Award is a prestigious award to acknowledge the contribution of local communities, which is crucial to national development. In the future, BCCG expects that the award will generate more recognition for these best practices and mobilize more stakeholders to conserve the environment and improve the livelihoods of local communities.